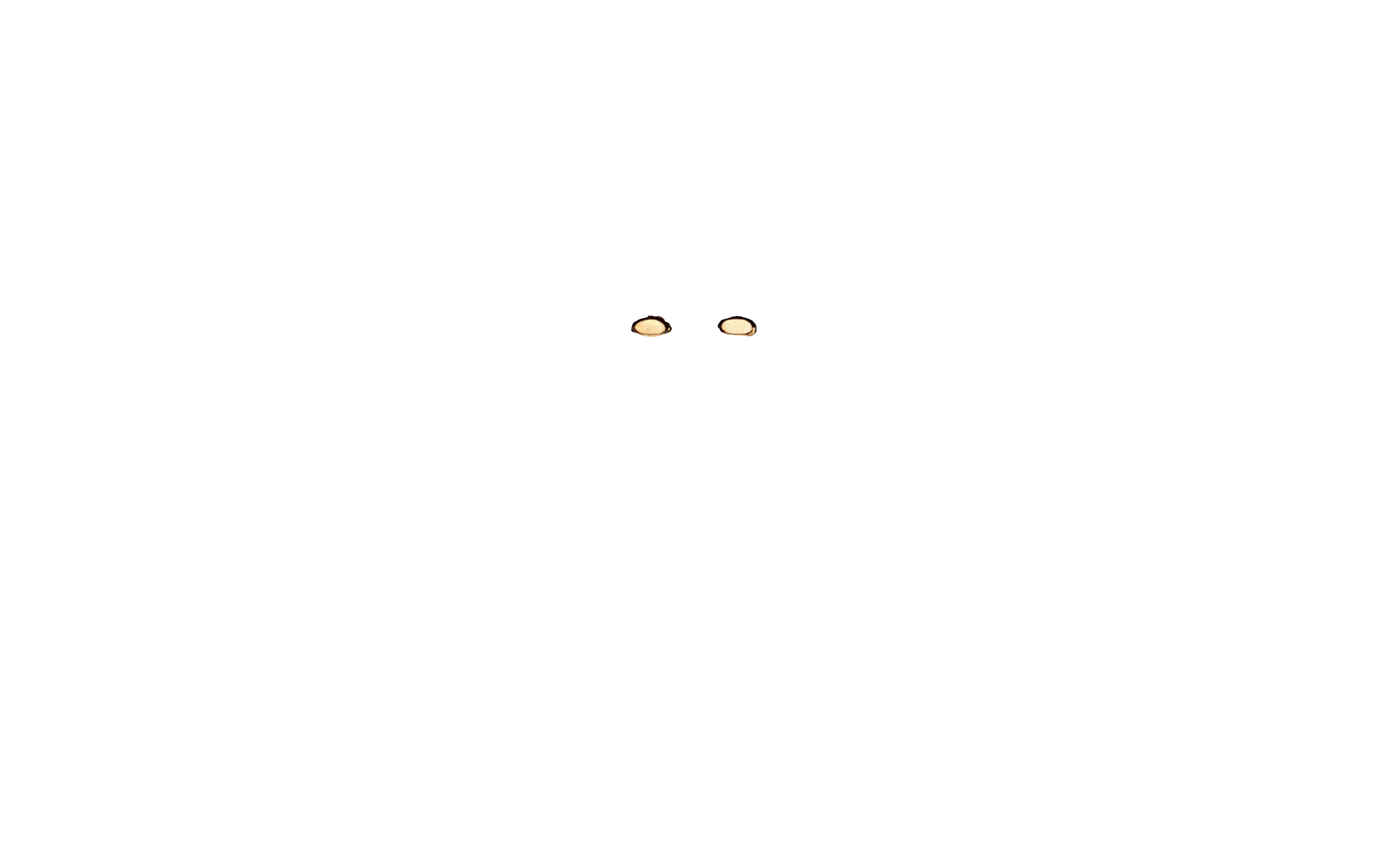 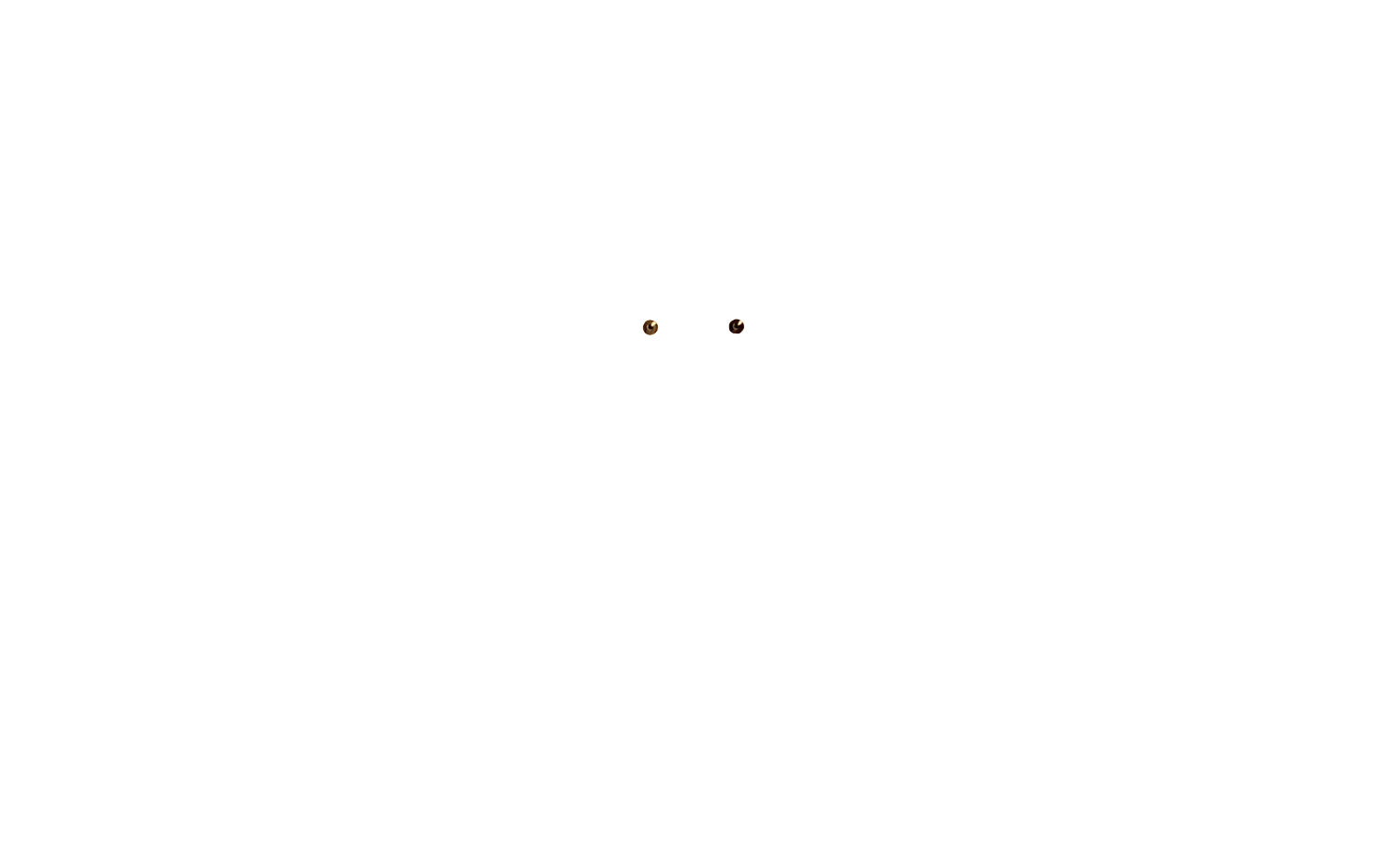 You will make an ill-advised and unfortunate investment in What me Worry? the controversial musical depicting the life and times of G. W. Bush. As one of the shows producers you will have the dubious honor of a seat in the orchestra pit at your disposal. During the opening night performance, during the grisly execution scene with flames leaping out of the head of the hapless inmate, several critics will lose their objectivity and their dinner resulting in fairly dismal reviews. Only after the fact will you discover that Old Sparky had been the donated prop courtesy of the Bush family. At the climax of the scene, when most of the critics will seem to have their heads between their knees, the pedal steel guitar player will twang a string so hard it will break loose and plunge deep into your left eyeball, blinding you instantly. You will sue the theater and end up owning it, which is a good thing since you will have lost your shirt in the What me Worry? investment fiasco.